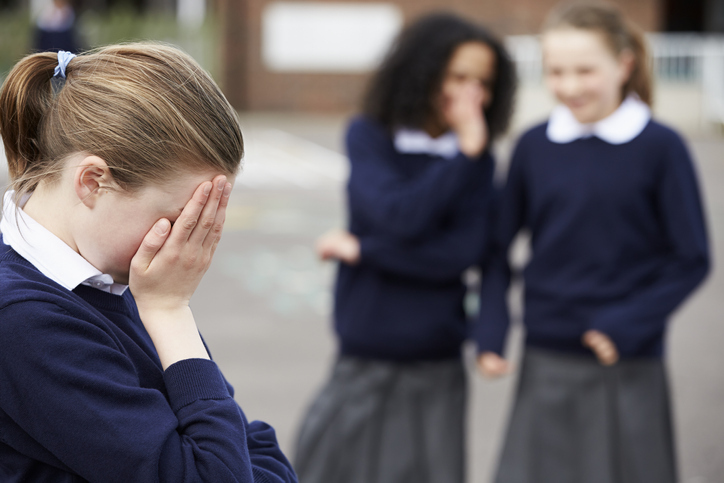 Bullying is behaviour that is:

It takes many forms and can include:

Anyone can get picked on. Being bullied can make you dread going to school, and you can feel depressed, lonely and worse.

You might feel there's no way out, but there are lots of ways to get help.

Remember, it's not your fault - you have the right to live without being picked on.

Bullying probably won't stop unless you stand up and do something positive about it:

If you suspect someone you know is being bullied, look for these signs:

How to get support and advice

Your school should have its own policy to stop bullying.