Skip to main content
Show details
Back to News Articles 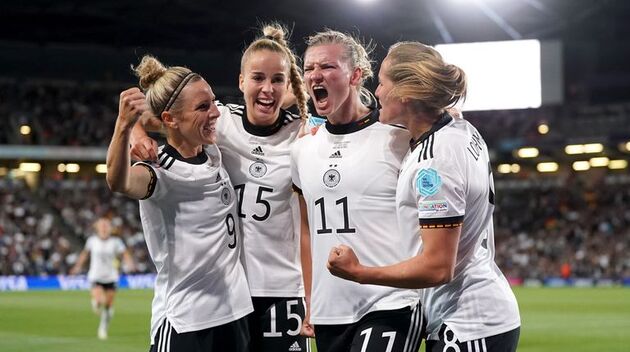 published by Achieving for Children published on 28 July 2022

I'm sure you’ve all seen, if not heard about the Lionesses recent success at this year's UEFA women’s Championship. On Tuesday 26th July the England squad swept aside Sweden to reach the Euro 2022 final.

The win comes at a time of increasing interest in the women’s game, with the number of girls playing for football teams rising by more than 40% in the last three years.

Millions tuned in at home: the semi-final saw the highest attendance at a women’s euros: the tournament has already smashed the record for most fans, with the previous landmark of 240,055 being passed in the group stages alone.

The stats alone show how far the game has come in terms of gender inclusion. Ex-players and campaigners have expressed hope that the win could continue a transformation in the game and encourage more young girls to get involved in the sport.

In celebration, we’d like to highlight some fantastic local opportunities this summer for young girls to get involved with learning about and playing the world’s most popular sport:

Now, a question of whether it’s coming home? Only time will tell! We’ve got everything crossed for the Lionesses who take on Germany on Sunday 31st August.